in Technology
Reading Time: 2min read
28
Share on LinkedInShare on FacebookShare on TwitterShare on WhatsappShare via email

Recruitment and HR technology VC investment neared $5 billion in the second quarter of 2022, a WorkTech report shows. It puts 2022 on course to even or break the record-breaking year of 2021.

‘Already the second-largest year for work tech ever’

After raising a total of $9.37 billion over the first two quarters of the year, 2022 can already be considered the second-largest year ever in terms of VC investments. It’s nearly double the size of 2020, when only $5m of investments were made. Moreover, the deals that were made seemed to increase in size, the report notes.

“Eighteen deals with amounts of $100 million or more took place in Q2 alone”, said WorkTech founder George LaRocque. “Five deals reported valuations above $1 billion, however, valuations are reportedly shrinking given the overall climate for investment. The pace of global work tech VC investment remains brisk in spite of the current global economic conditions and a slowing of VC investment across other tech categories.”

As far as where those investments end up, HCM seems to be the dominant force. In total, the HCM sector amassed a total nearing $2.175 billion. Talent acquisition’s market share amassed $1.2 billion. Talent management $1.1 billion. And finally, work tech amassed around $0.175 billion. 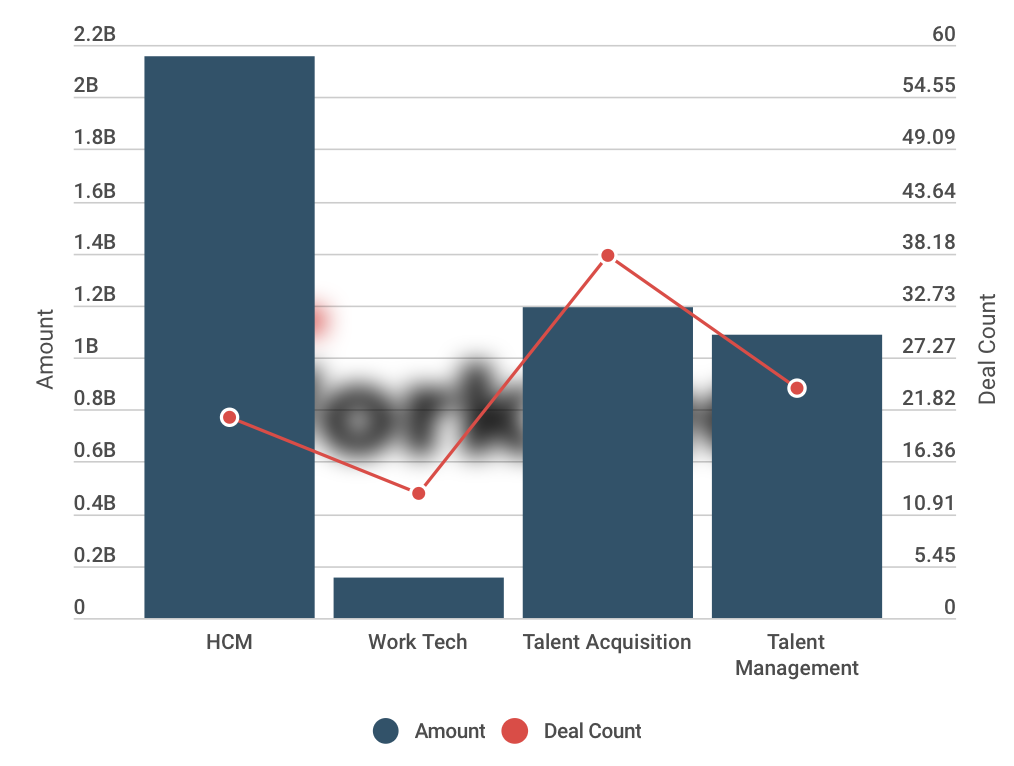 Want to know more about WorkTech?

Recruitment Tech founder Martijn Hemminga spoke extensively to WorkTech founder George LaRocque while at RecFest this past summer. Look out for our exclusive video interview with LaRocque, which will be published soon. 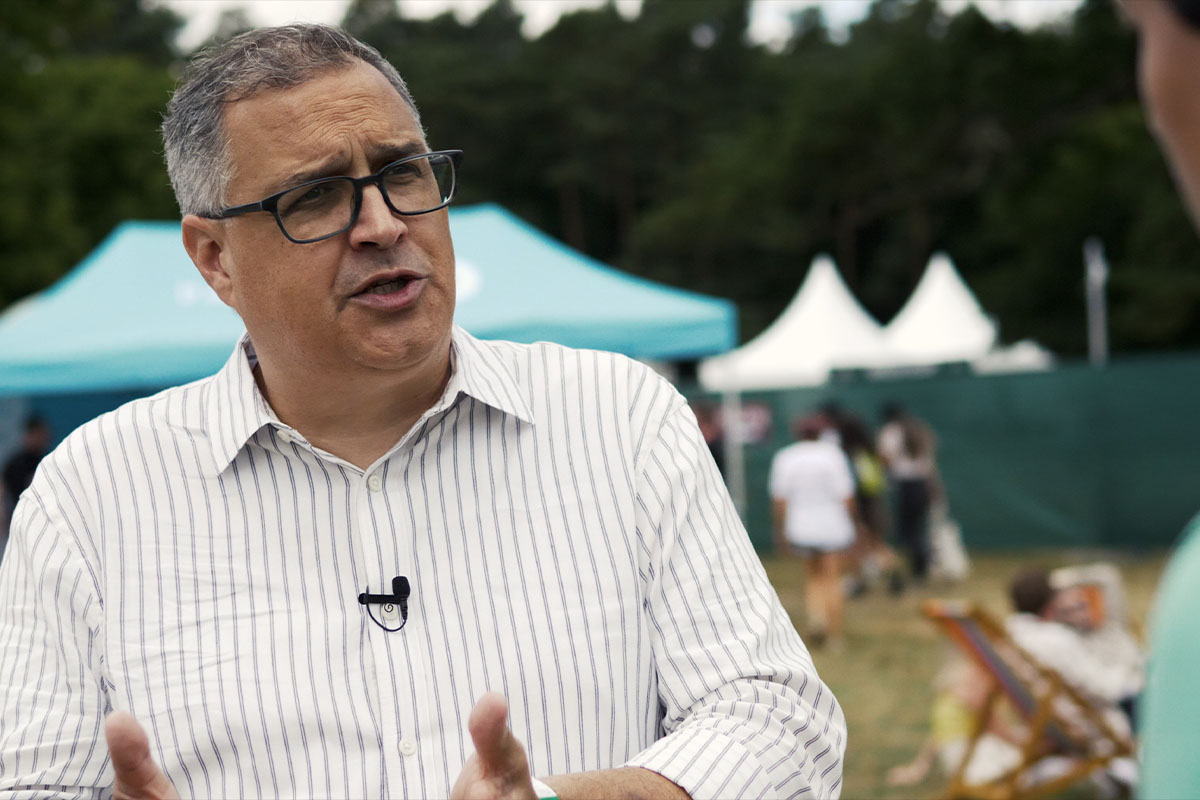 Rosie Connor (eArcu): ‘Our suite is special because everything is housed under one roof’

How good (or bad) are ChatGPT’s AI-generated texts for recruitment?

Karoline Bierlich (Talk’n’Job): ‘Our tool is as simple for recruiters as it is for candidates’

David Mercer (DaXtra): ‘The biggest problem we solve is finding that top talent’

Stuart Smith (Applied): ‘There’s no other ATS with a leading focus on diversity and inclusion’

Rosie Connor (eArcu): ‘Our suite is special because everything is housed under one roof’